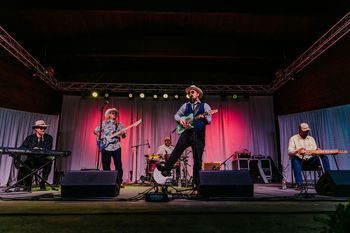 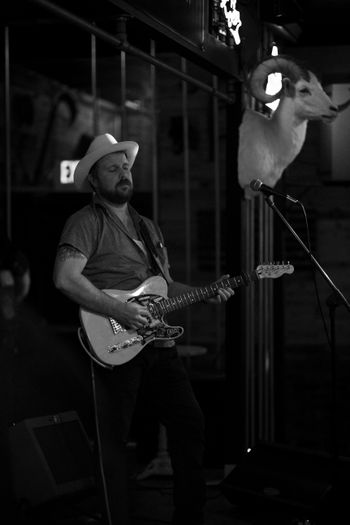 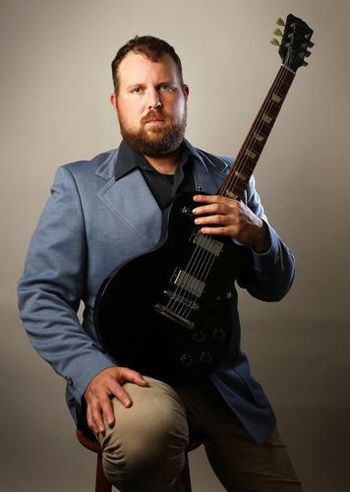 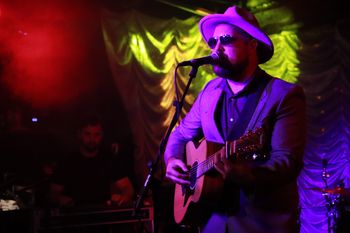 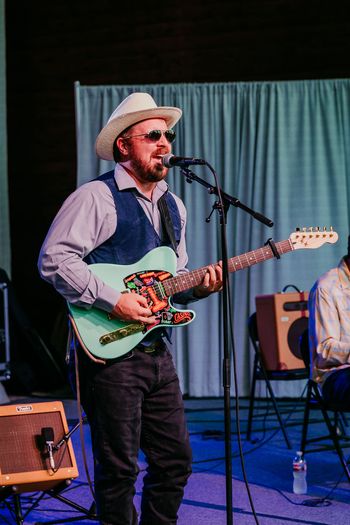 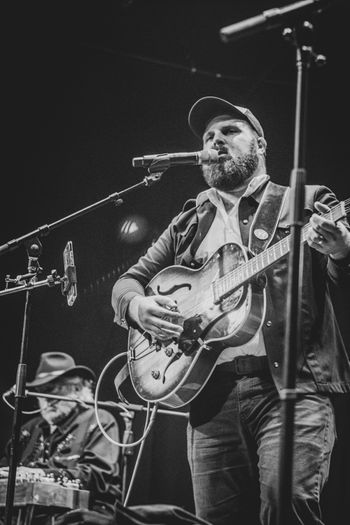 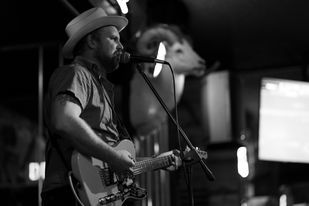 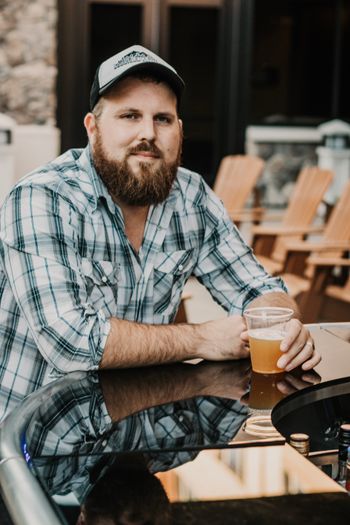 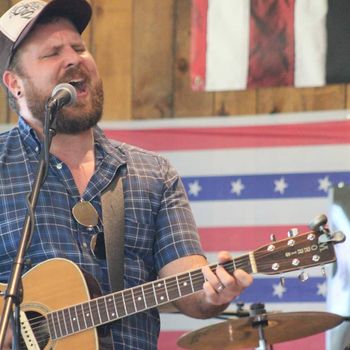 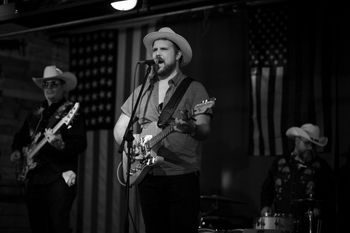 About:  Neil Gregory Johnson is a cosmic cowboy with a passion for the bar band revival.

As a serious singer-songwriter who doesn't take himself too seriously, his music consists of free-wheeling finger-style guitar, good time country-blues arrangements, passionate vocals and meaningful lyrics. He's a charismatic story-teller and as captivating of a solo performer, as anyone in the alt-country game, but when he has his band behind him he's a honky-tonk force to be reckoned with.

If you like Asleep At The Wheel, Jerry Jeff Walker, or John Prine then you might like Neil Gregory Johnson and his band. Johnson's new album 'Sad Songs For Stay At Home Dads' is available for purchase and can be found on any streaming platform.